Depending on the dates of your stay at Domaine de la Barre, you can take part of many festivals in the region. They are all located within about an hour’s journey at most and some are only a few minutes away!

Festival of theater and street arts

11 days of games, entertainment, sharing throughout the city where players, publishers and game creators meet in all their forms.

This festival hosts the traditional music of indigenous peoples and honors some of their instruments and techniques (didgeridoo, harp harp, overtone singing)

For more than 30 years, in the heart of the medieval city, this traditional music festival has been mixing unclassifiable concerts and original and unpublished creations.

Throughout the summer, more than 150 free evenings to discover the Romanesque heritage of Poitou-Charentes. Evenings, performances by troupes and orchestras, lighting of buildings.

Every year, open-air opera in the Roman Amphitheater at Sanxay.

Since 2011, this festival shows the ecological, social and economic ways for an ecological and solidarity transition.

Created in 1985, this festival is one of the major world events in animal cinema. In addition to the directors and producers who come to present their films, you will meet many animal artists: sculptors, painters, authors. 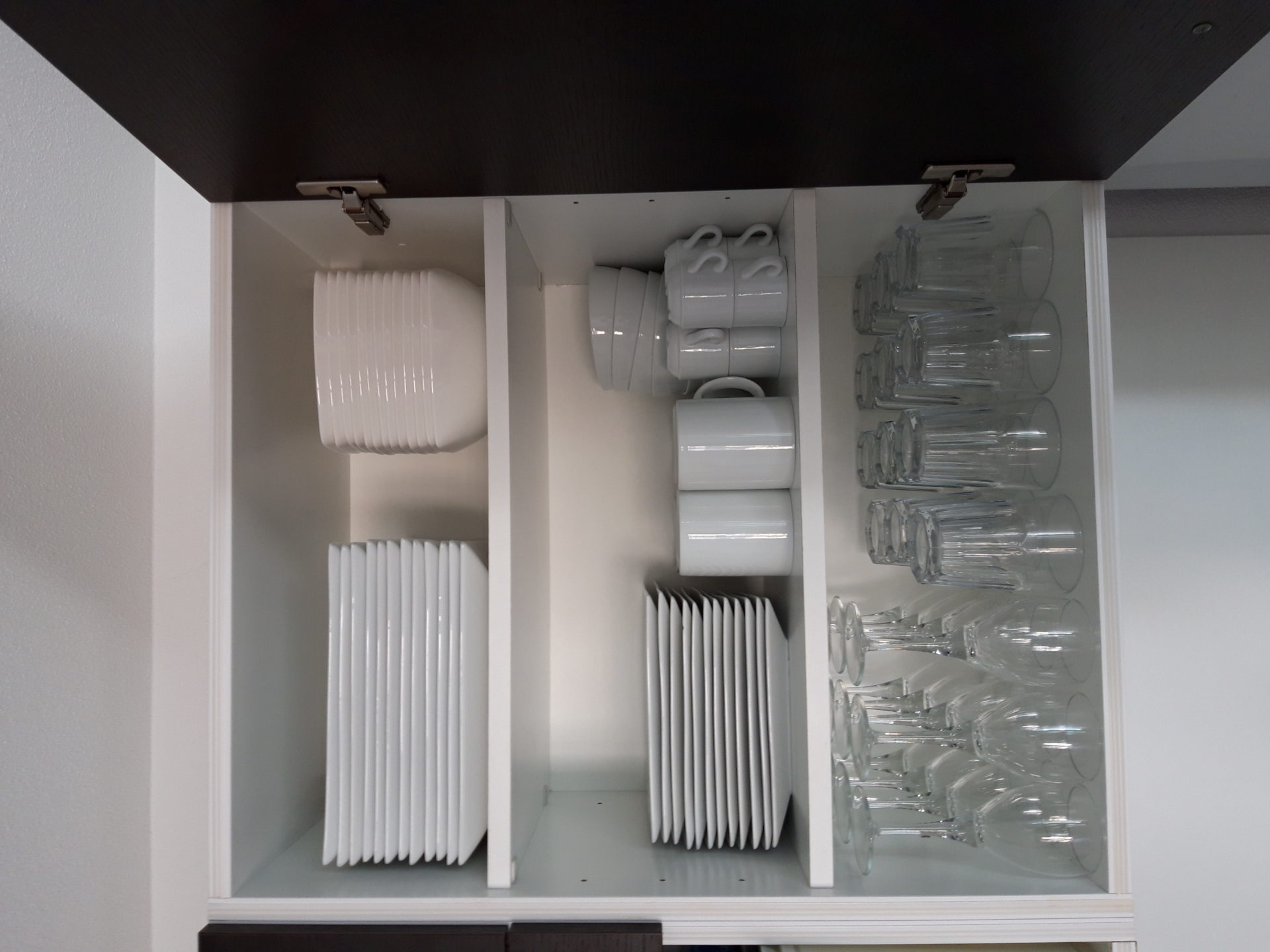 Let’s go for a new look 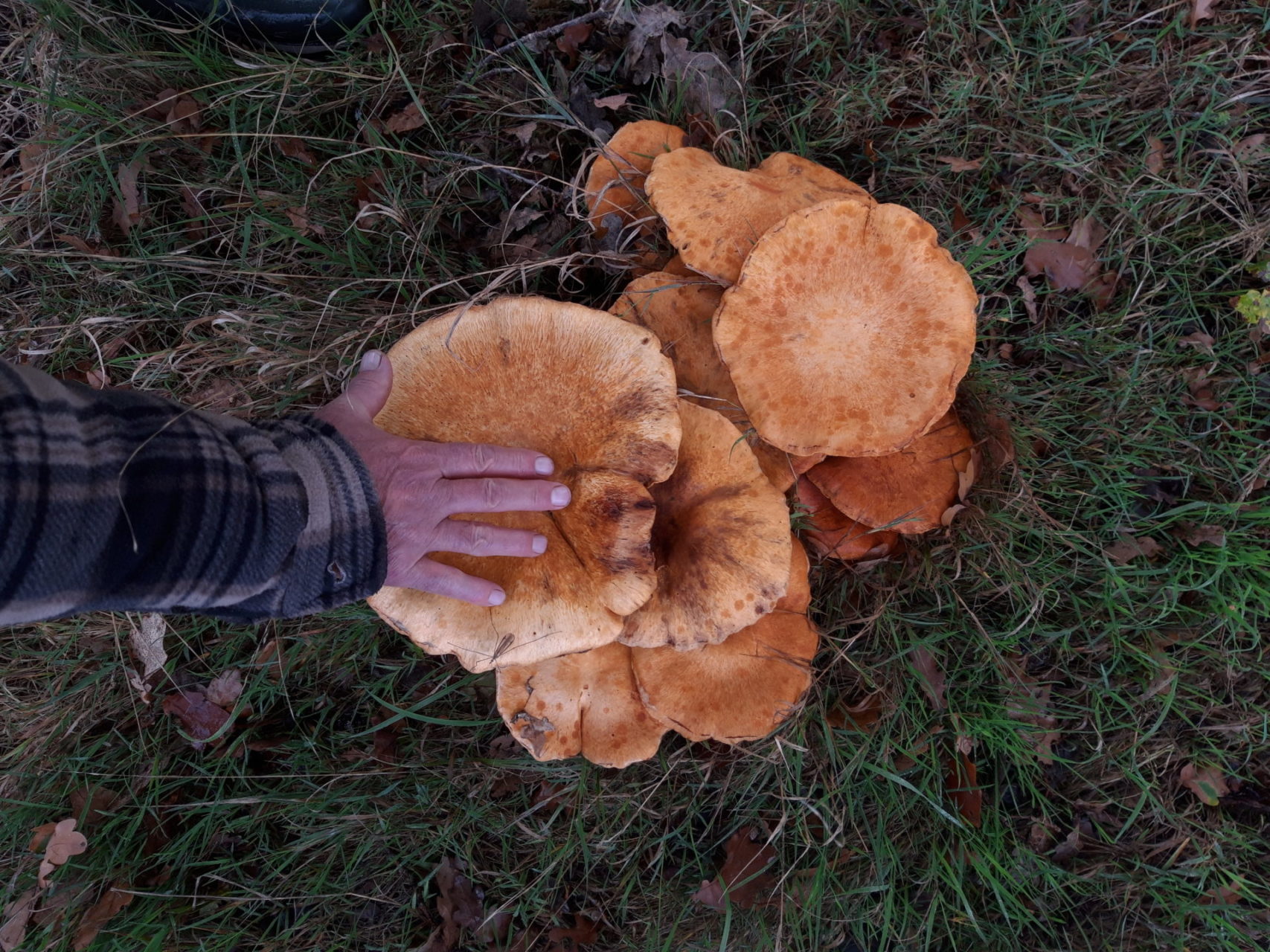